San Diego has dropped below the national and California average 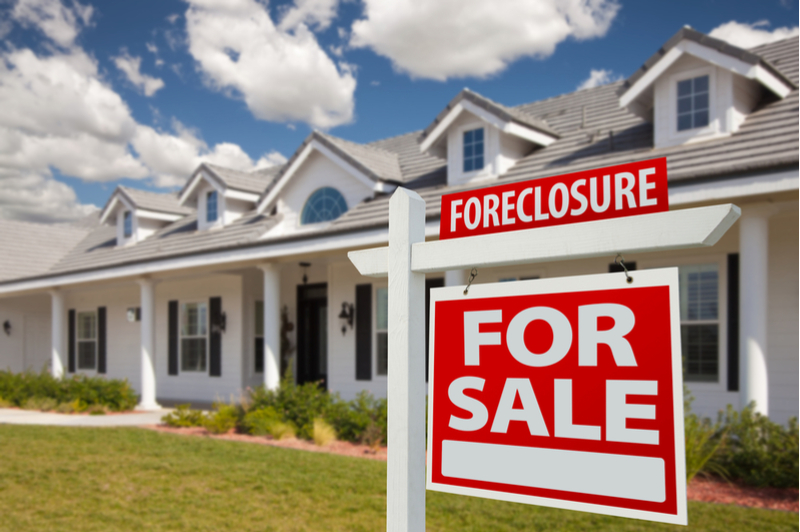 Foreclosures in San Diego County have hit record lows, following a national trend of better fortunes for homeowners coming out of the Great Recession.

Todd Teta, Attom chief product officer, said the reduction of foreclosures is the result of a drop in mortgage rates, rising wages, a strong stock market and stricter lending requirements.

“(Those factors) have made it easier for people to pay off their home loans and avoid even a warning of foreclosure,” he said.

Teta said lower mortgage rates have allowed homeowners to refinance their loans into lower monthly payments. At the same time, higher investment returns and rising wages have made making those payments easier. He said a tightening of mortgage requirements after the recession meant a lot of the people who would have had problems making payments today were not able to get home loans.

Attom said one in every 436 homes in San Diego County in 2019 was in the foreclosure pipeline, compared with one out of every 275 at the national level.

Kelly Cunningham, of the San Diego Institute for Economic Research, said a big reason for a lack of foreclosures is a hot real estate market that allows people to quickly sell homes if they get into trouble. That wasn’t much of an option during the recession — unless one was willing to sell at a steep discount if they found a buyer.

“It’s a reflection that the (real estate) market is still pretty strong,” he said, “and that we are not building enough homes to meet demand. That is keeping prices high.”

Cunningham, like many local economists and analysts, argues that housing production in San Diego County has not kept up with demand and has led to extreme home price growth that puts homeownership out of reach for an increasing number of San Diegans.

San Diego County built around 6,491 housing units in the first nine months of 2019, said the Real Estate Research Council of Southern California, down 24 percent from the same time the previous year.

Cunningham said the status of homebuilding in the county would continue to make selling a property a much easier option than entering the foreclosure process.

Nationally, and locally, the number of mortgages in active foreclosures is below 1 percent.

Around 0.125 percent of county mortgages were in active foreclosure in November, compared with the 0.160 percent California average and the 0.469 percent national average.

The data could be interpreted to argue it is time to loosen mortgage requirements again, but most experts are against that because they say it could lead to similar circumstances that contributed to the recession.

“It should be noted that concern is rising about lenders again loosening mortgage guidelines and raising the risk of more foreclosures,” Teta said. “That, along with any kind of economic downturn after a decade of growth, could turn the foreclosure trend back around in the wrong direction.” 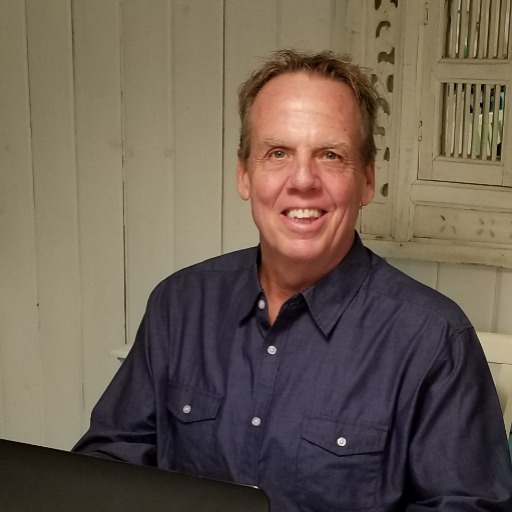 If you are looking for a Realtor who is smart, informative, real estate savvy, responsive, fast to act, and works hard on your behalf. I am the Realtor for you! Here are a few reasons to give me a c....

Real Estate Counteroffers: Is There a Limit to How Long This Can Go On?

Real estate counteroffers, explained: Why won't they stop?In some cases, a stream of counteroffers might be a stalling tactic on the part of sellers who are really hoping a better offer rolls in.

San Diego has dropped below the national and California averageForeclosures in San Diego County have hit record lows, following a national trend of better fortunes for homeowners coming out of the

Lender Paid PMI: Redefining the View of Needing 20% to Put DownHome ownership is the ultimate goal for everyone but there are so many hurdles that need to be jumped. The economic crash of 2008

By registering, you agree to our terms of use and that real estate professionals and lenders may call/text you about your inquiry, which may involve use of automated means and prerecorded/artificial voices. You don't need to consent as a condition of buying any property, goods or services. Messages/data rates may apply.